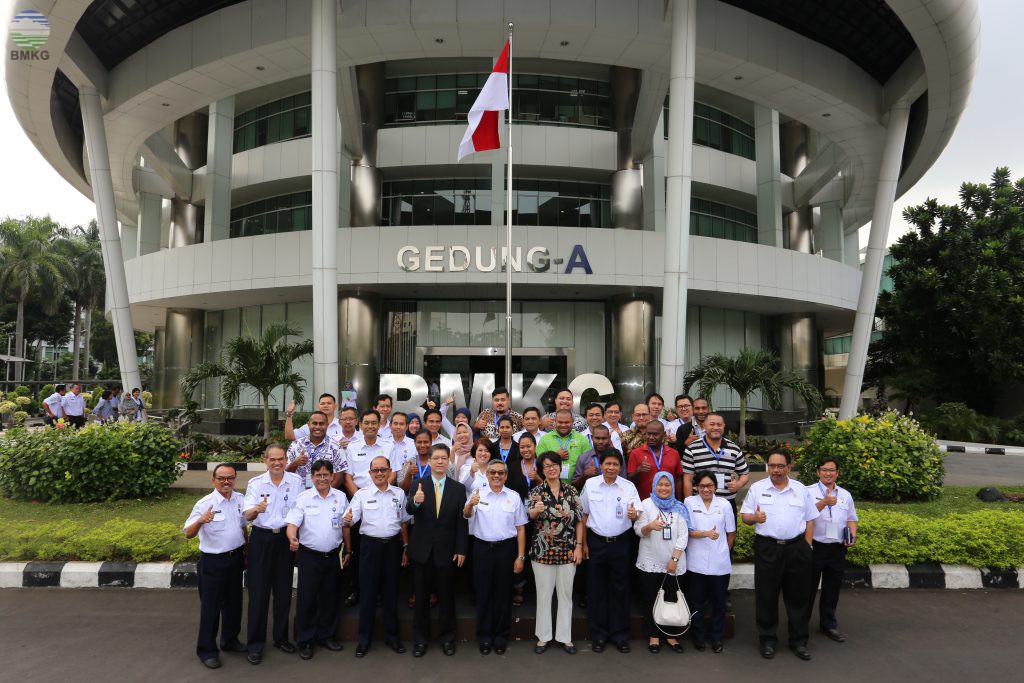 In the Southeastern Asia-Oceania region, flash floods account for a significant portion of the lives lost and property damages that result from flooding. Given that flash floods can occur at any time or place with disastrous results, there is an urgent need to prioritize efforts that aim to improve early warnings capabilities.

"WMO statistic showed those flash floods are the second mostly deathly event in the regional phenomenon in the world after earthquake. Annually at least 5000 people were killed by flash flood" said Ayhan Sayin from WMO.

Deputy Genaral For Metorology of BMKG, Dr. Yunus S.Swarinoto said that Indonesia will adopt the Flash Flood Guidance System technology so it can be apply around Indonesia.

"In this meeting we also talk about advanced training for our forecasters "said Dr. Yunus.

The 3 day meeting is the 1st steering committee meeting discussed many issues about this project, particularly about exchange data for the implementation of the system. In addition, Southeastern Asia-Oceania Flash Flood Guidance System will also implement to the Jakarta Urban Flash Flood Early Warning System.